To share your memory on the wall of Stanley VanBrunt, sign in using one of the following options:

Provide comfort for the family by sending flowers or planting a tree in memory of Stanley VanBrunt.

Provide comfort for the family of Stanley VanBrunt with a meaningful gesture of sympathy.

To send flowers to the family or plant a tree in memory of Stanley VanBrunt, please visit our Heartfelt Sympathies Store.
Read Less

Receive notifications about information and event scheduling for Stanley 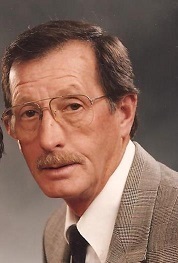 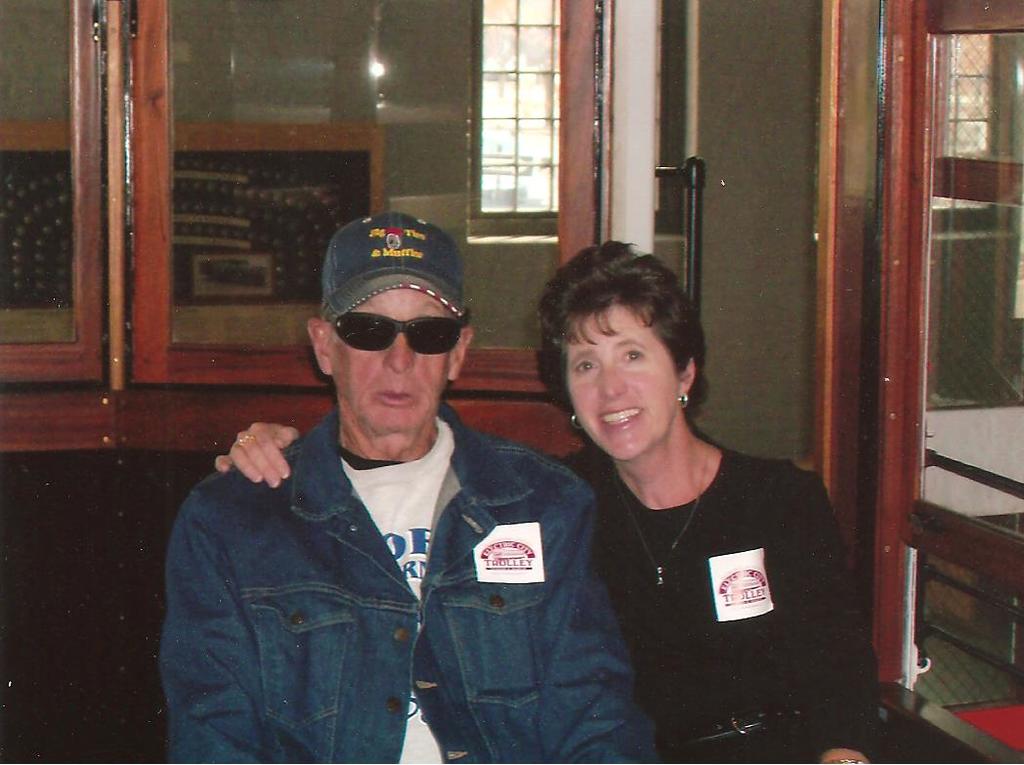 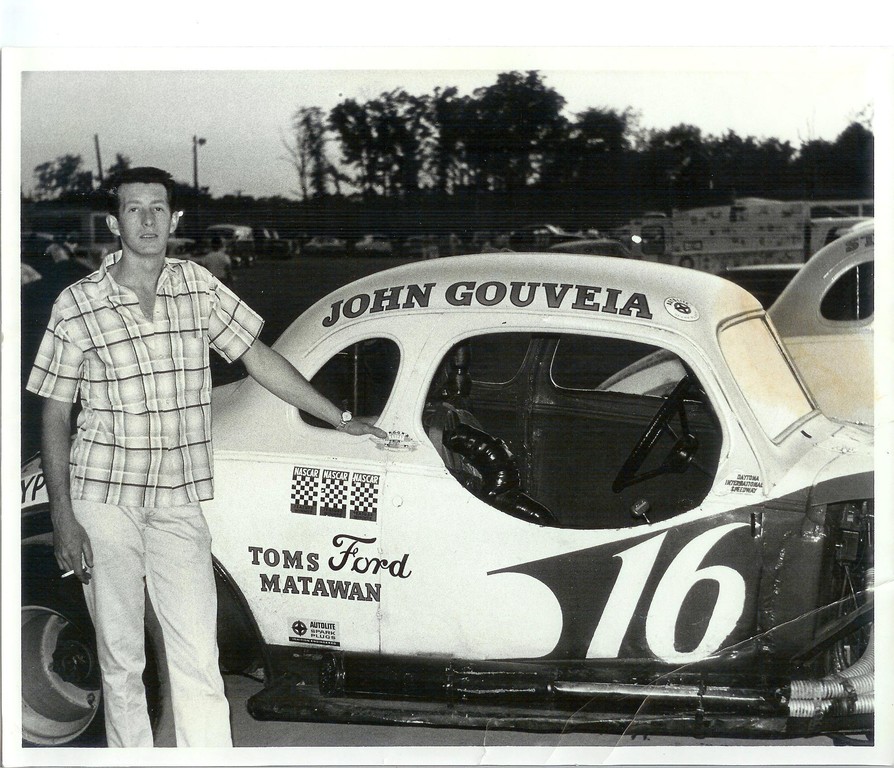 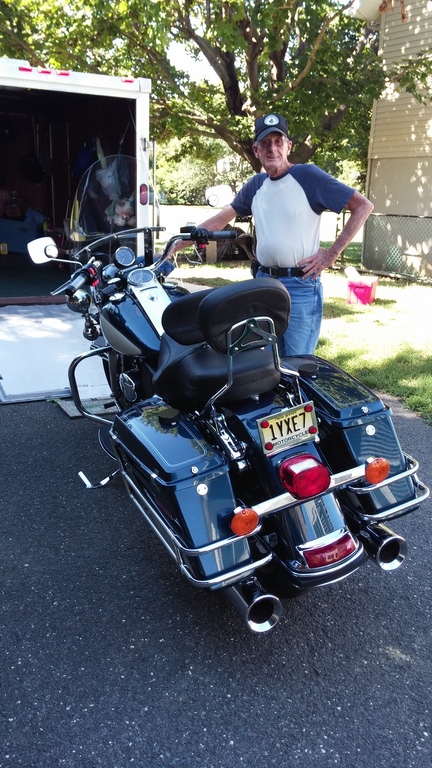 We encourage you to share any memorable photos or stories about Stanley. All tributes placed on and purchased through this memorial website will remain on in perpetuity for generations.

Linda,
My prayers are for you to remember all the good times with your Father. I remember so many time meeting him at the Locust Ave. stores when I happened to be there. His sister Fran was a good friend of mine for almost 30 years.
Comment | Share Posted Jun 04, 2020 at 03:34pm via Condolence
HS

With deepest sympathy from Borough Chemical and Truck Company No. 1

The FTD Deepest Sympathy Arrangement was purchased and planted a memorial tree for the family of Stanley VanBrunt.
Order Now | Show All
Comment | Share Posted Jun 03, 2020 at 05:13pm via Floral Arrangements

Heaven just gained a little laughter. One of my favorite ,everyone's favorite ,local shall I say ,characters .An incredible slow dry wit I loved the way Stanley would tell a story .My very deepest condolences to his family
Comment | Share Posted Jun 03, 2020 at 07:15am via Condolence
JP

I've known Stanley since I was a teenager. Met him through my Dad who owned Carjo Motors used cars. He always had great stories to tell and had a sarcastic sense of humor. I'll miss our daily talks on the bench near Nanos. See you on the other side Stanley.
Comment | Share Posted Jun 02, 2020 at 05:00pm via Condolence