To share your memory on the wall of John Scott, sign in using one of the following options:

Provide comfort for the family by sending flowers or planting a tree in memory of John Scott.

Provide comfort for the family of John Scott with a meaningful gesture of sympathy.

John was predeceased by his wife, Jane; his parents, Joseph and Mary Scott and his sisters, Marjorie Mildner, Philomena Burrets and Ros... Read More
John Scott, 91, of Lakewood, passed away with his family by his side on Friday, May 17, 2019 at home.

He was born and raised in Asbury Park and lived in Wall Township, followed by North Fort Myers, FL, before moving to Lakewood.

He was an owner of the family business, Scott’s Music and Television in Asbury Park for many years before retiring in 1993.

John was a US Army Air Corps veteran having been honorably discharged in 1946. He was a lifelong airplane enthusiast, at one point holding a pilot’s license, even surviving a small airplane crash earlier in life. John spent most of his spare time later in life as an avid radio control airplane builder and pilot and was a member of AMA and local RC clubs. He enjoyed trips to Atlantic City and spending his leisure time on his computer and constructing intricate puzzles.
A memorial service will be held at the Gazebo at Wampum Lake, 35 West Street, Eatontown on Saturday, June 8th at 3:00 PM. For condolences, please visit www.fiorefuneralhomes.com.

To send flowers to the family or plant a tree in memory of John Scott, please visit our Heartfelt Sympathies Store.
Read Less

Receive notifications about information and event scheduling for John 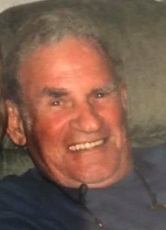 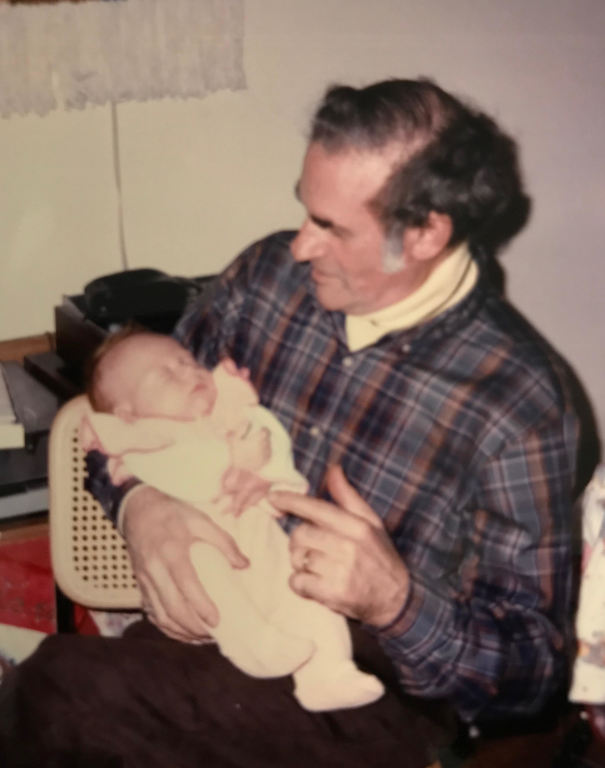 We encourage you to share any memorable photos or stories about John. All tributes placed on and purchased through this memorial website will remain on in perpetuity for generations.

My most deepest sympathies to the Scott Family, I so grateful I got the chance to visit with Uncle John in the hospital.
Comment | Share Posted May 23, 2019 at 08:19pm via Condolence